Epiphany in the Greek Community of Tarpon Springs, Florida 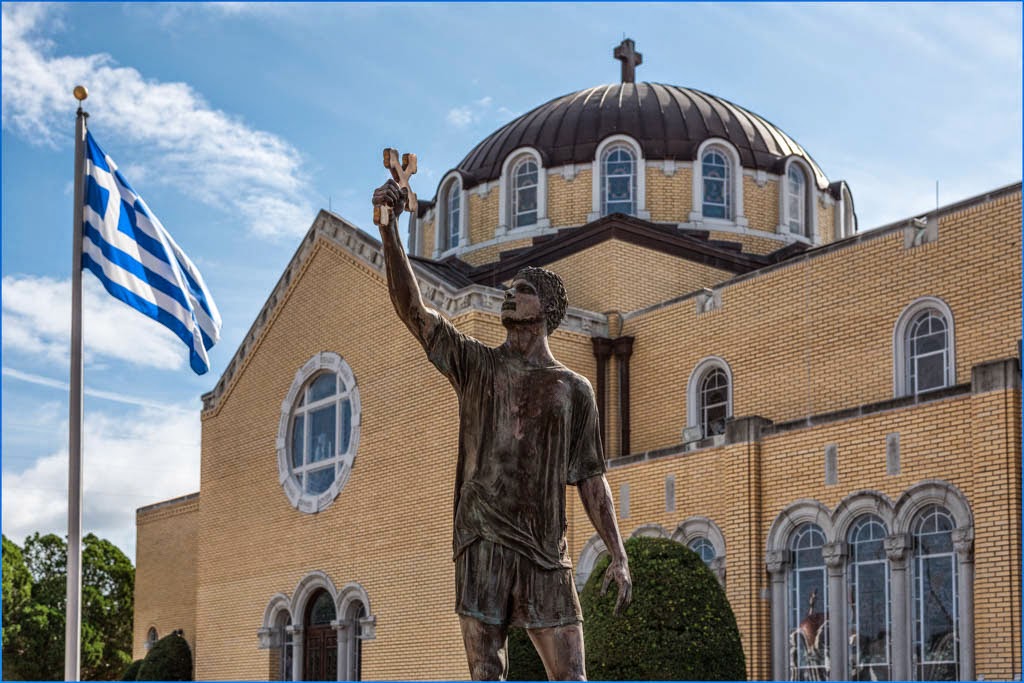 Yesterday was Epiphany.  It is celebrated on a big scale in the Greek community of Tarpon Springs, Florida. As a matter of fact, more than 20,000 people showed up to watch the spectacle.  It was a great reason for a photo shoot with my friend, photographer Jim Lucadem. 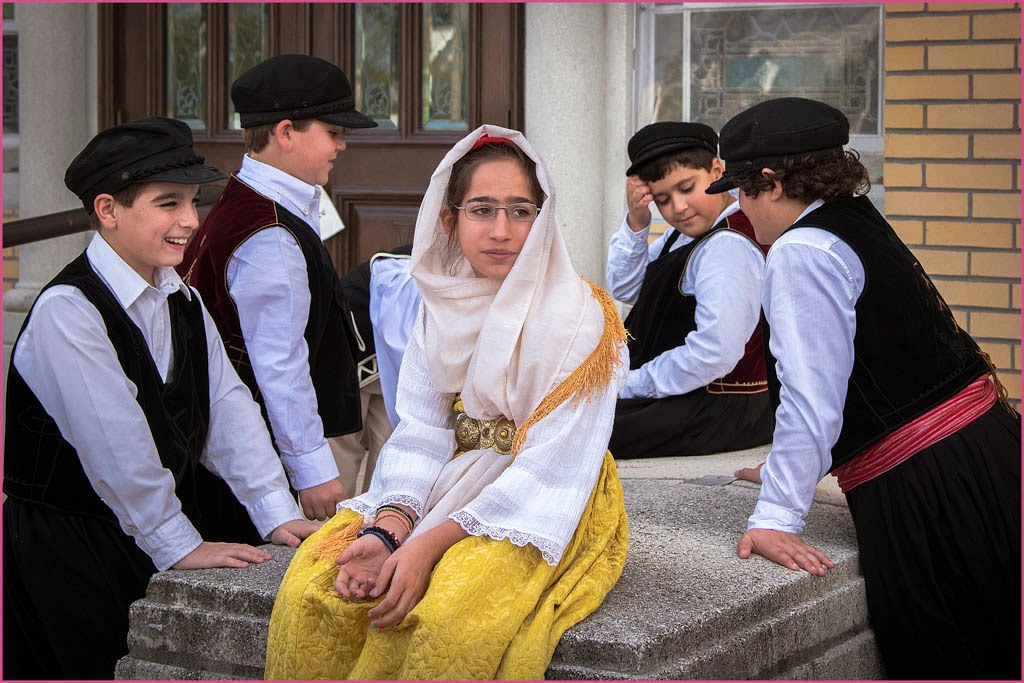 According to Jim, ".  Epiphany is the celebration of the baptizing of Jesus by John in the Jordan River.  It is one of the holy days of the Greek Orthodox Church.  Tarpon Springs has a large Greek faction as Greek divers were brought here in the first half of the 20th Century to dive for sponges in the Gulf of Mexico.  Their families joined them and today many of their descendants still live in the area.

There is a church service, parade to Spring Bayou, releasing of a dove, and young men dive for a cross thrown into the bayou by the Bishop.  The young man who retrieves the cross is said to stand in good favor of the church." 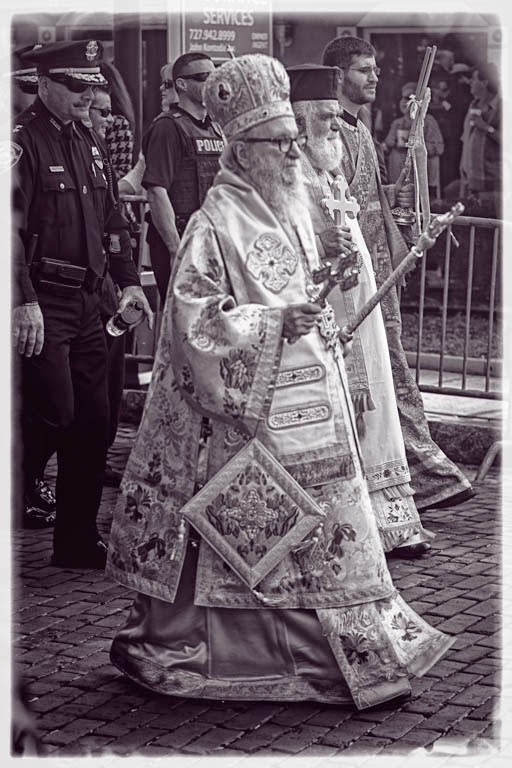 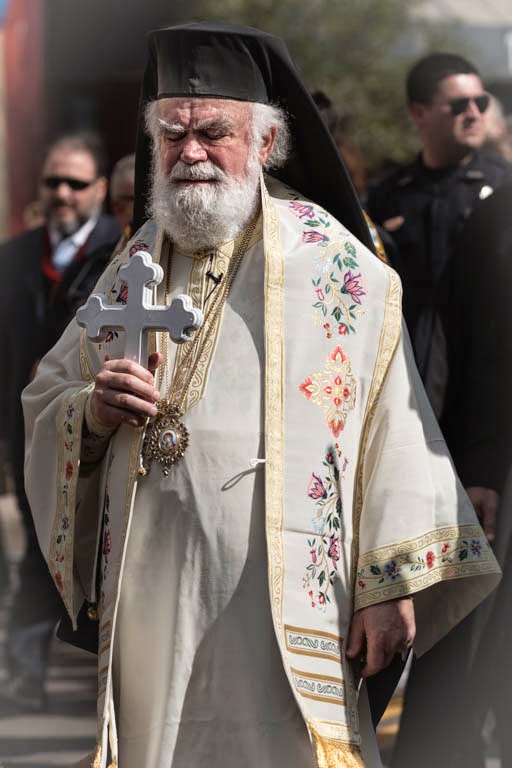 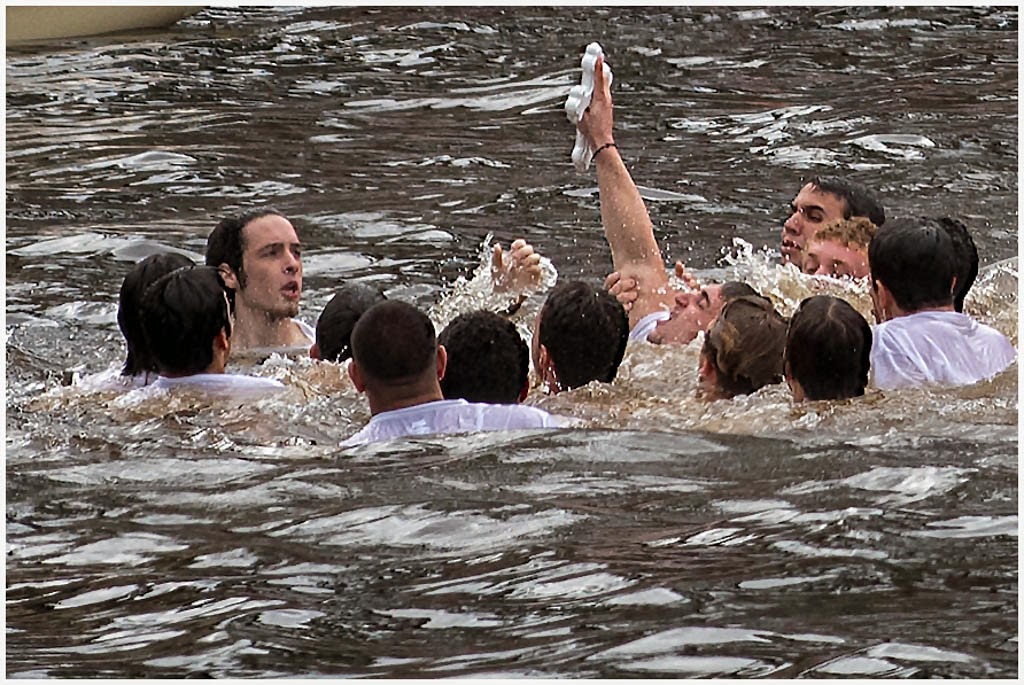 All photos were taken with my Nikon full frame D750, Nikon 24-120mm f4.0 and Nikon 70-200mm lenses. Many opportunities like this await photographers without straying far from home. Watch your local newspapers and community calendars for interesting photo events.  I will be interested in your feedback.